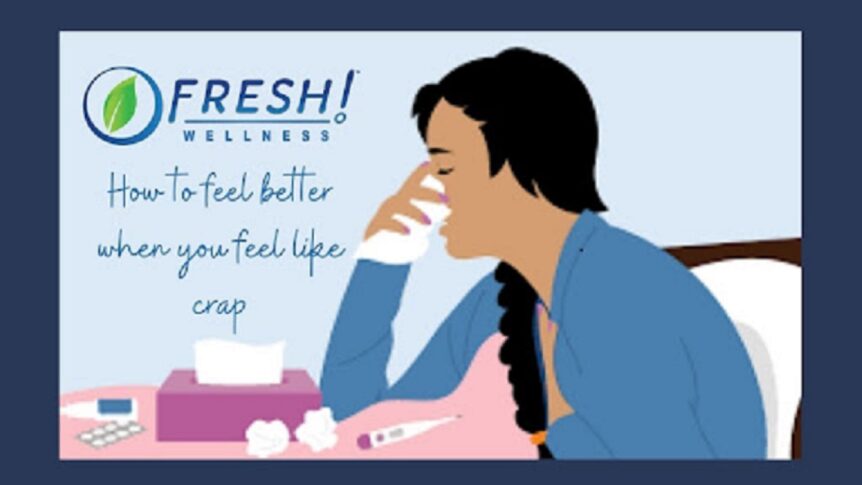 Hey everyone. Today I want to talk about how to feel better when you’re feeling like crap and strategies to improve your life. Now I’m at a conference in Vancouver, and it’s been a rough few days. It’s been great though. Lots of fun things are going on, catching up with old friends and work tasks, but I’m starting to feel rundown. I’ve been staying up a lot later than normal. Schedules are off, and you know that flying is always challenging.

So what I want to talk about is when you feel like you’re starting to get sick, you’re not really functioning at your full capacity. And what you can do to dial it back in and avoid going down the rabbit hole of getting completely sick.

The first part is knowing your body.

It’s important to understand how you feel. You are the person who knows your body best so when you can feel you’re starting to get sick. Not listening to that and continuing to drive hard and stay up late and eat crap and miss your exercise is a recipe for disaster.

Your body will begin to revolt on you and you’ll just get sick.

So, I had five nights in a row that were much later than normal, and yeah it’s like clockwork. I started feeling sick. My throat is getting a bit sore, and walking back from the conference this evening I was like: I just need to take some downtime.

There’s a big event tonight. But I’m gonna take some time in my room just to chill. The goal is hopefully if I feel like going down there later I will, but it’s gonna be an early night to bed. I’m gonna make sure to sleep in a little bit in the morning to get the rest I need. Even though there are lots of fun things going on and I’d love to be out there doing them.

However, I know if I go full-in and stay up late a bunch more nights in a row I will be a train wreck and I’ll be completely sick and unable to function

I see a lot of clients that come in and they’re continually burning the candle at both ends.

They’re stressed out, they’re not treating their body well and they’re trying to get fit. They’re driving themself into the ground. Sure enough, they get injured. They get sick and they’re not able to function at work, with their family, and those types of things.

That’s a really important part to understand. Sure we’re doing it for ourselves but if we are sick we can’t take care of other things in our life. If you’re the sole breadwinner or you contribute a significant amount to the family finances, if you’re not able to work, you are not bringing in money.

We can’t take care of others until we are taking care of ourselves and that’s important.

A lot of mothers forget that, but taking care of ourselves doesn’t take a lot of effort. It’s just doing a few key things well. Sleep is one of the biggest ones. And I know for me that if I’ve gone too many nights in a row without sleep I can almost bet money that I’m gonna get sick. When I started feeling it, I’m like “okay, go to bed early”. Those are things that are simple to do but there’s always something else.

People are on social media watching something (like this) and if it’s past 10 o’clock, I won’t get upset, turn it off, watch it later, and get some rest.

As far as nutrition, dialing in your nutrition is also important. Make sure you’re getting food that nourishes your body, food that it’s not just convenient and tastes good. Ideally, we want it to be nourishing, convenient, and taste good and that is possible.

A lot of people think it’s not, but it is. My lunch today was actually awesome. I had been eating out with friends and indulging in things that I don’t normally have over the last few days. And I was actually craving for vegetables, craving for a salad. I had a nice big salad and it was fantastic.

As far as exercise goes, the exercise portion is a tricky one. It’s a bit of a gray area. This is where listening to your body is really important.

I’m a firm believer that even when you’re sick, movement and mobility are fantastic ways to help feel better when you’re feeling like crap.

Unless you’ve got some injury where you’re bedridden and the doctor said not to get up and move (even if they have said that, ask them if there are ways you can still move while following their recovery plan). Movement is literally life. You just don’t want to work your body too hard in these situations because that’s extra stress on the system.

What we want to do is move. Maybe if you’re just starting to feel a little bit sick you might get a light sweat going or something, but nothing too strenuous. The goal is to keep your routine of daily movement, mobility, exercise, and extra activity. But you’re just gonna dial down the intensity a bit.

Combine that with sleep and good eating and it’s almost a recipe for feeling better when you feel like crap. So those are my two cents for today. I’ll let you know how it goes over the next couple of days.

My goal is, as I said to get to bed early tonight. So you should do the same. It’s already getting later here so I got a few things to do and I would be tucking into bed early.

Have an awesome night! 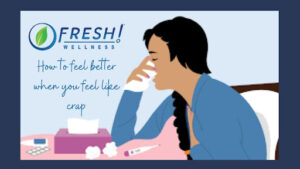 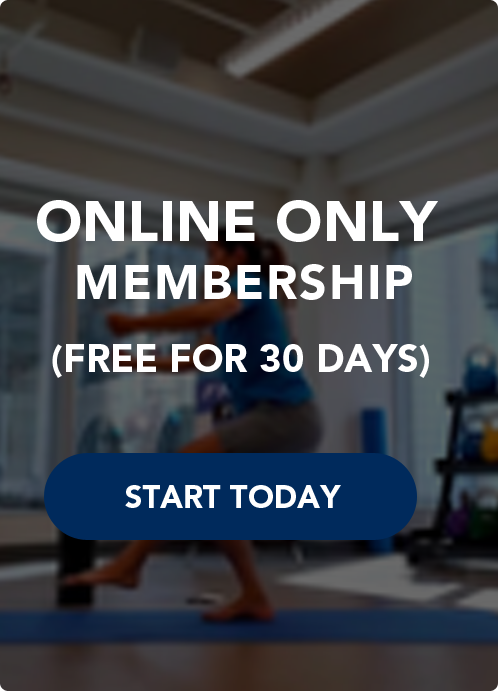